Get a Quick Quotation 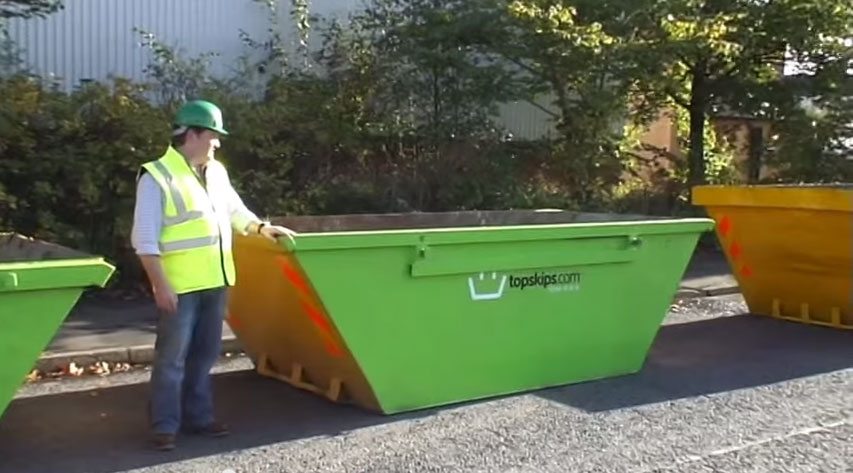 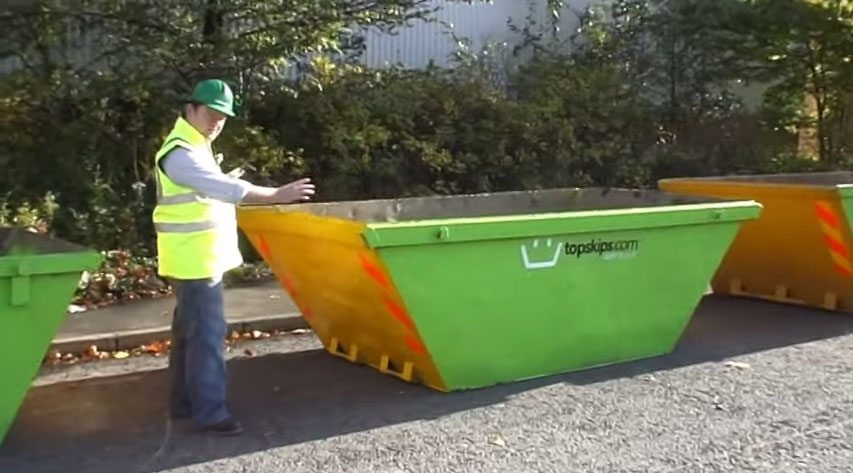 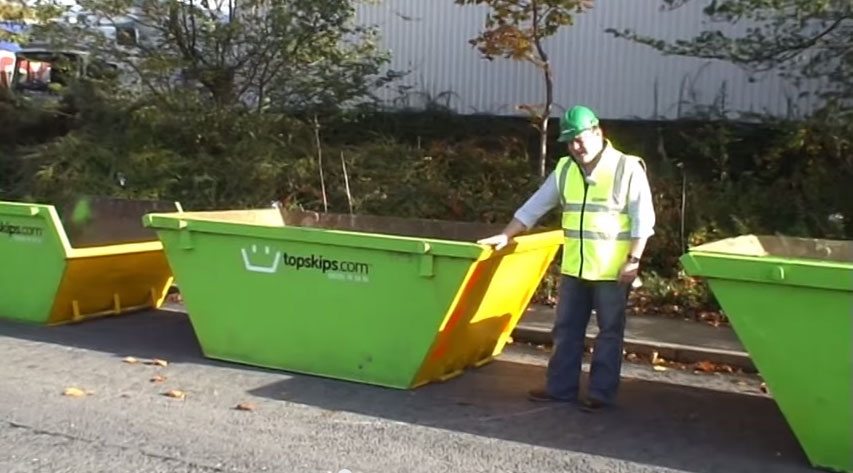 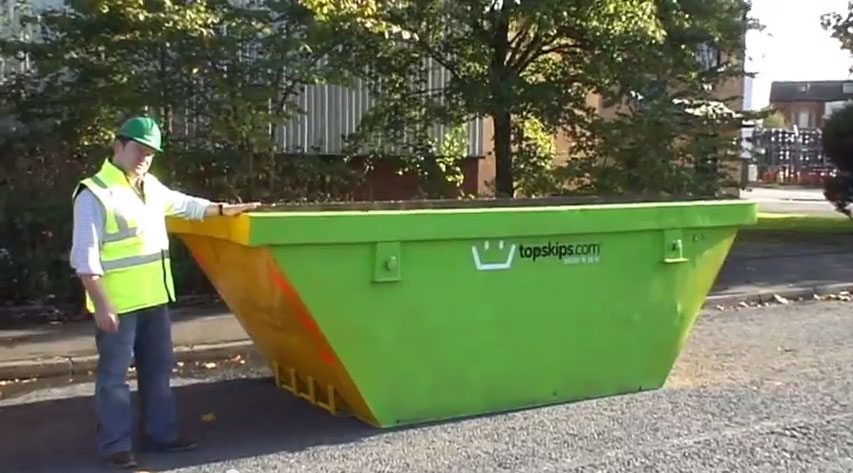 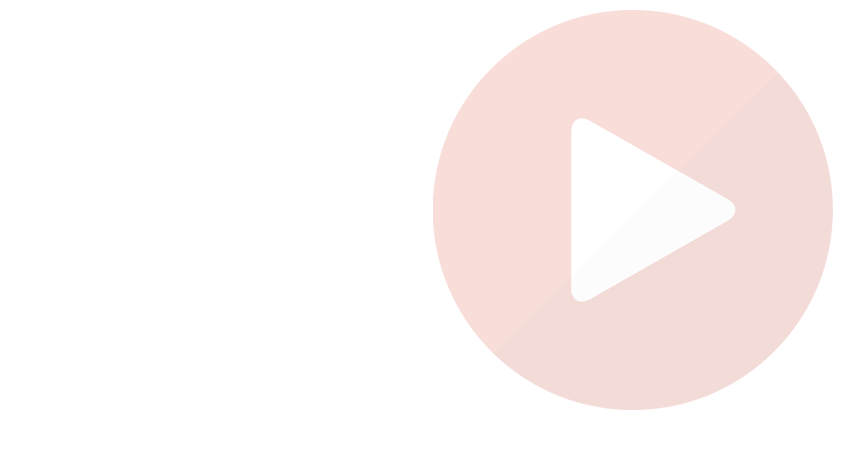 NOT SURE TO WHAT SIZE
SKIP TO ORDER?

Watch our guides to selecting the skip that suits your project

Being a skip hire company that covers the whole of the UK means we are able to offer a quick and efficient service wherever you are in the UK. So, why is our skip hire service so popular in the West Midlands? Well, there are many reasons including:

Take the West Midlands, for example, one of the largest of the nine official regions in England and an area that contains the second largest populated city in Country – Birmingham. This area is geographically diverse and has so many different things going on, that our West Midland skip hire service is often in demand.

The West Midlands is well known for its diverse range of scenery – from the big cities such as Birmingham, Wolverhampton, and Solihull, to the rural counties of Herefordshire and Shropshire which border onto Wales.  The West Midlands was the focal point for the UK’s car manufacturing industry – although sadly this has now mostly gone. Midland Motor Cylinders at Smethwick, for example, was the largest producer of automobile cylinder blocks in Europe and Fort Dunlop was Europe’s largest tyre plant.

Although manufacturing in the area has dwindled, there has been a huge increase in retail development recently, which has led to a rise in the number of RORO skips we have hired out in the area. Within the last 18 months, for example, there have been five shopping centres built and opened with a combined retail space of more than 1,000,000 square feet. There are at least three new shopping centres with planning already agreed, and redevelopments/extensions already in the pipeline for three existing shopping areas as well. One of the most exciting developments still in the planning stage is the shopping park in Oldbury which is being planned by Hammerson (who also own the famous Bullring in Birmingham). Their plans for the 12-acre site at Oldbury include removing the former foundry and replacing it with a retail terrace, food store, garden centre, restaurants and a drive-through takeaway. This centre would be a great boost for the area regarding job prospects and also contribute to the overall environment as well.

Recently in the West Midlands, there has been some efforts made to tackle the problem of fly-tipping with the #CleanerBrum campaign being the most vocal. This has included various tasks being undertaken such as graffiti cleaning, litter pick-ups and even more communal bins being installed. Local councillors within the area are also looking at working with the community to ensure that enforcement actions are kept to the minimum.

Telford is a modern town located in the heart of Shropshire. It is the largest town in Shropshire and its surroundings are very rural as is situated in the stunning Shropshire countryside. Despite its rural setting, with the M54 motorway so close, it is an ideal location for industrial factories and warehouses. In fact, in 2015 there were plans to build a 640,00 sq ft warehouse unit by the Homes and Communities Agency. It would provide a huge number of jobs for the local area and boost economic growth and help Telford to continue being one of the fastest-growing towns in the UK. As a relatively large town in the West Midlands with great access to the motorway, Telford is a great place for businesses to base themselves, especially large industrial companies. Therefore, our commercial skip hire services in Telford are very popular. Large factories, industrial plants and warehouses generate a huge amount of waste which needs to be disposed of, and TopSkips have the resources and expertise to do this quickly and effectively.

Kidderminster is a large town, situated approximately 17 miles south-west of Birmingham. It has a rich industrial heritage and is most famous for manufacturing carpet. The modern carpet industry was founded here by the Brintons in 1785, because the site of the town was so favourable. It was relatively central in the UK, sheltered by hills and had ample water supply from the two canals that run through the town. Thus many factories were built and Kidderminster became the centre of the carpet industry. At TopSkips we know that one of the unfortunate by-products of industrial manufacturing is waste. Although today, the town has little manufacturing industry left, the Servern Railway is based there and TopSkips do still frequently provide both domestic and commercial skips in the area.

All of these reasons work together to mean that not only have we helped over 10,000 customers since we began trading in 2003 but 76% of our business is retentive – which means our customers keep coming back to us for more.
If you would like more information on our skip hire services, including helping you get the correct permit you need, then give our friendly and experienced team a call on 0844 686 9342.

Local Cities and Towns we cover include:

What people say about TopSkips

To any potential customer intending to use the facility provided by TOP SKIPS we at Gleesons N.C.D. highly reccomend them. Their service is excellent and they always adhere to their delivery and colle

Other Waste Removal Services we provide: 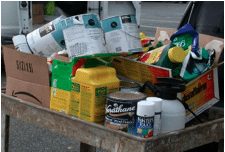 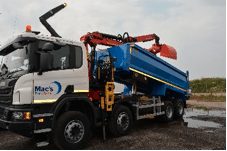